This new feature introduced in SolidRocks gives opportunity to the user to switch beetween different GI methods with one click.

This method is mainly for fast render tests to estimate the illumination of your scene. 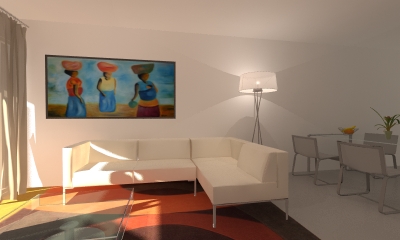 This method is fast and helps to "fake" the primary GI bounces. It is also useful if you are in a big rush, allowing you to quickly produce a non realistic (but major defaults free) render. 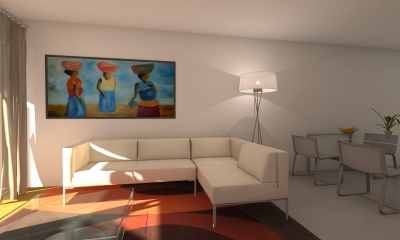 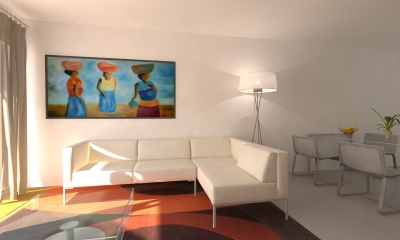 Similar to the previous method but with the addition of an Ambient Occlusion pass. The result is non realistic but helps to enhance corners and detail. 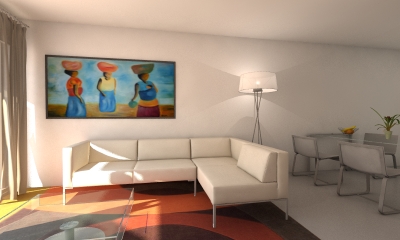 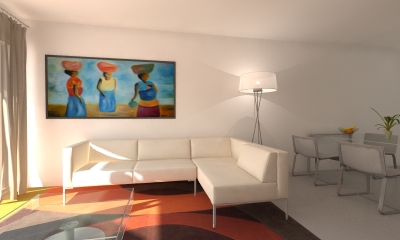 This method uses Light cache for secondary bounces and Bruteforce for primary bounces.

This method does give the best results and very precise GI, but takes a long time to render and can give some grain in final rendered image. 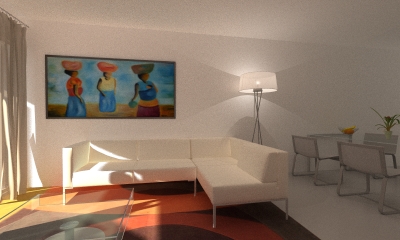 Keep in touch with us